Civil war broke out in Syria in 2011. Since then, over half the pre-war population have been forced to flee their homes, almost 50% of which are children and young people. Over 5.6 million Syrians have registered as refugees in neighbouring countries, including 2.7 million children, while 6.6 million have been displaced within the country

The Prophet (PBUH) said, "I and the person who looks after an orphan and provides for him, will be in Paradise like this," putting his index and middle fingers together.

One of the most pressing needs in Idlib is to provide shelter to IDPs from Eastern Ghouta. Penny Appeal has been rehabilitating buildings for this purpose. The current response is focused on rehabilitating 60 flats, each of which can accommodate 10 people, as well as converting a former school building into a space for 50 families. This equates to 850 beneficiaries. 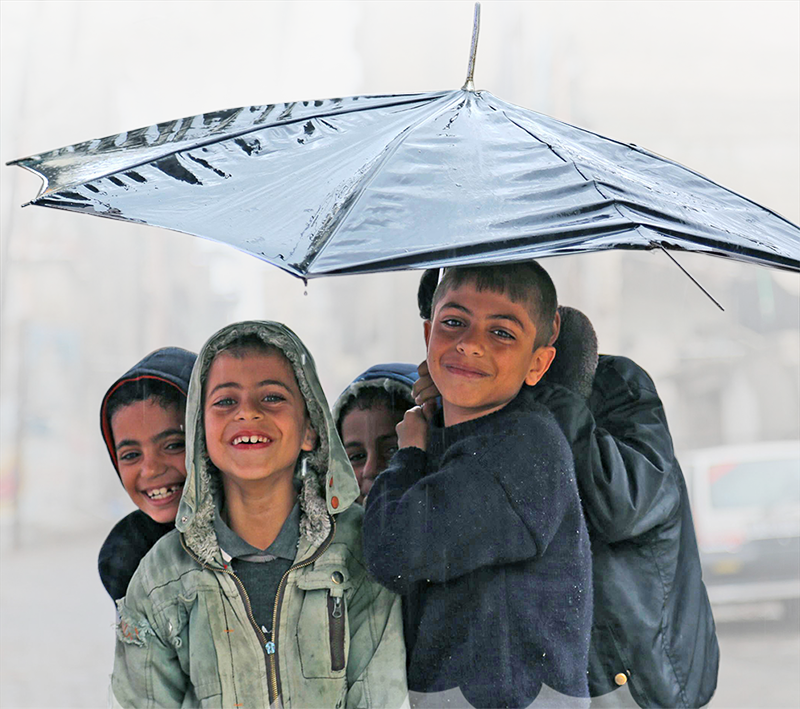 R /month
R
Donation amount should be more than R100