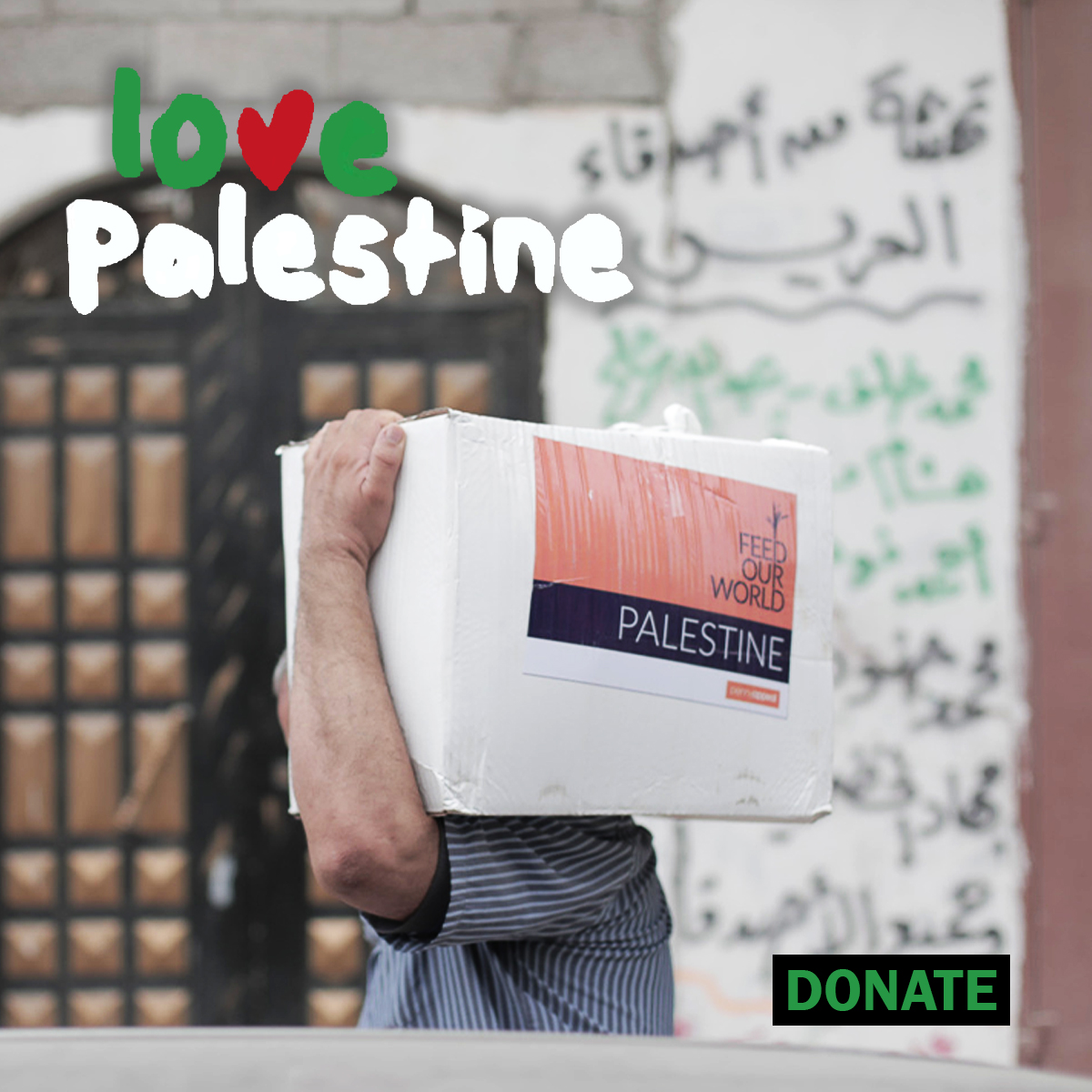 During April and May of 2021, conflicts originally centred around the Al Aqsa Mosque, and the forced evictions of Palestinians in East Jerusalem, escalated to airstrikes and rockets attacks across Palestine, with the Gaza Strip seeing some of the worst effects of what many are concerned may break out into a full scale war.

Over 200 Palestinians including around 60 children have been killed since the violence broke out around a week ago, as well as the vast destruction of homes, properties and facilities.

With the escalating emergency situation and the increasing number of deaths and injuries, hospitals in Gaza are in need of urgent need of support and supplies to help them cope with the increasingly dire humanitarian situation.

The intense bombings carried out by Israeli forces have caused the destruction of hundreds of homes and service facilities and greatly affected electricity, water and sanitation services in many areas of Gaza. This threatens the city and its citizens with serious health and environmental repercussions. The continuous bombing has caused almost complete disruption of life and production. This will have serious repercussions, especially for vulnerable groups who depend on daily paid jobs.